Renewable Energy Connections was appointed to build a large scale ground mounted solar farm near to the small town of Herne Bay in Kent on behalf of British Solar Renewables. The farm is spread over 212 acres and it generates 49.9MW of electricity which is sold back to the grid via its underground 132kv cable Cct which is connected to UKPN’s Herne bay 132KV S/S.

Wootton & Wootton were contracted to install the cable sealing ends.

Despite being delayed onsite by a week our team still managed to finish ahead of schedule and on budget. 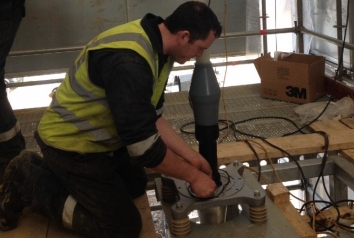 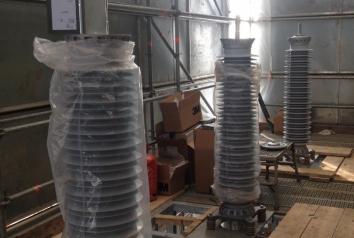