Our teams exceeded expectations and completed works both on schedule and on budget. 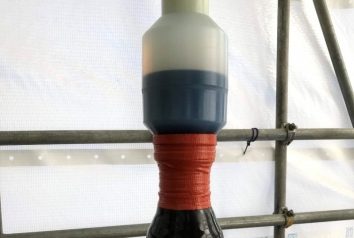 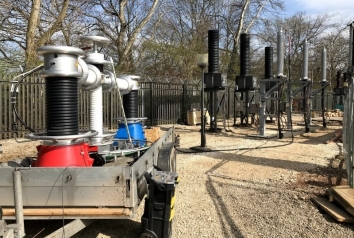 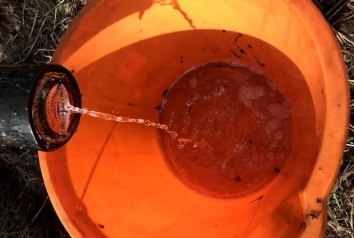 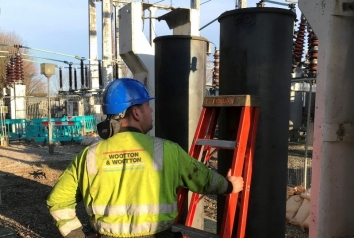